Listing courtesy of Re/Max Advantage Plus 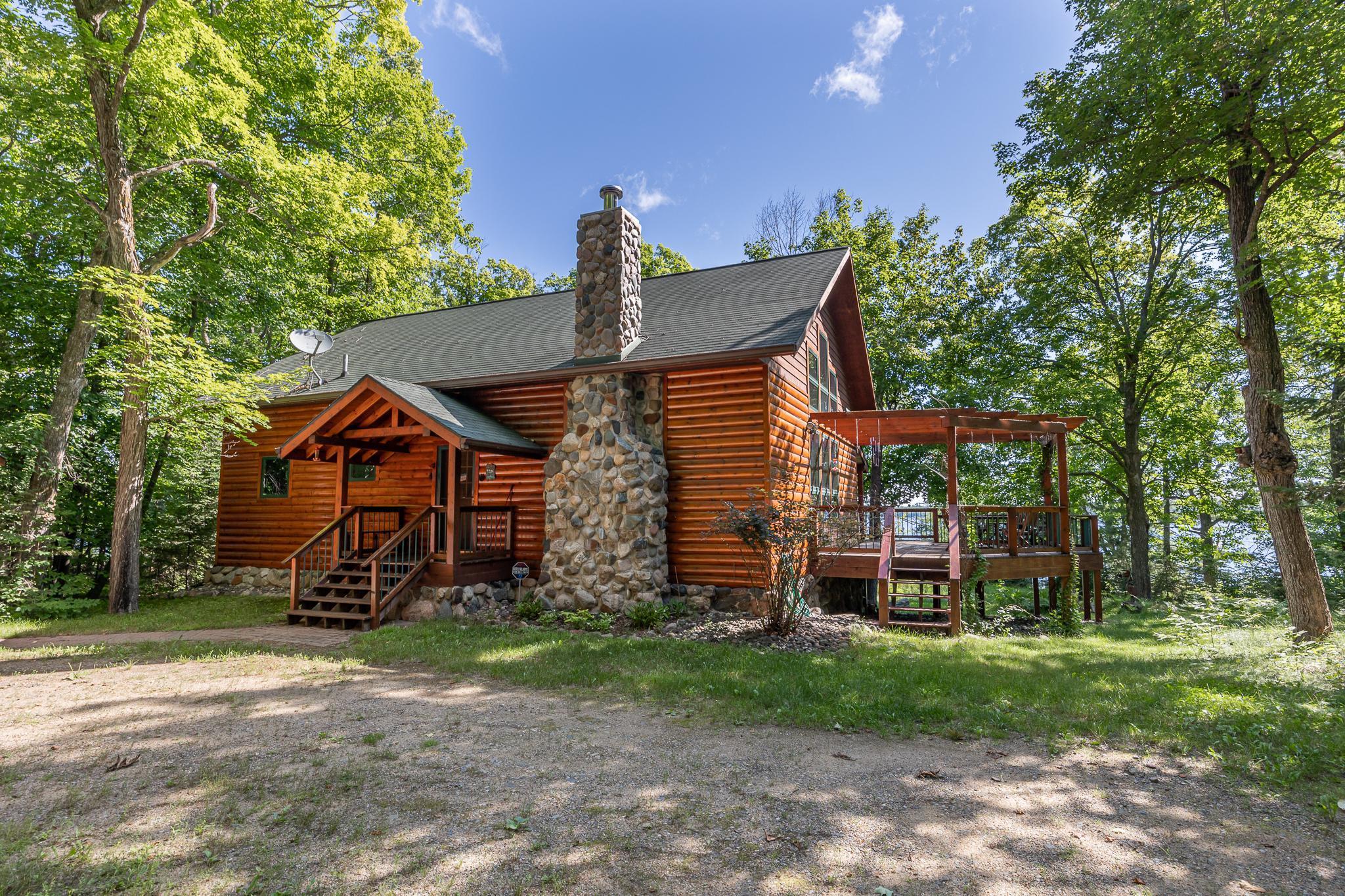 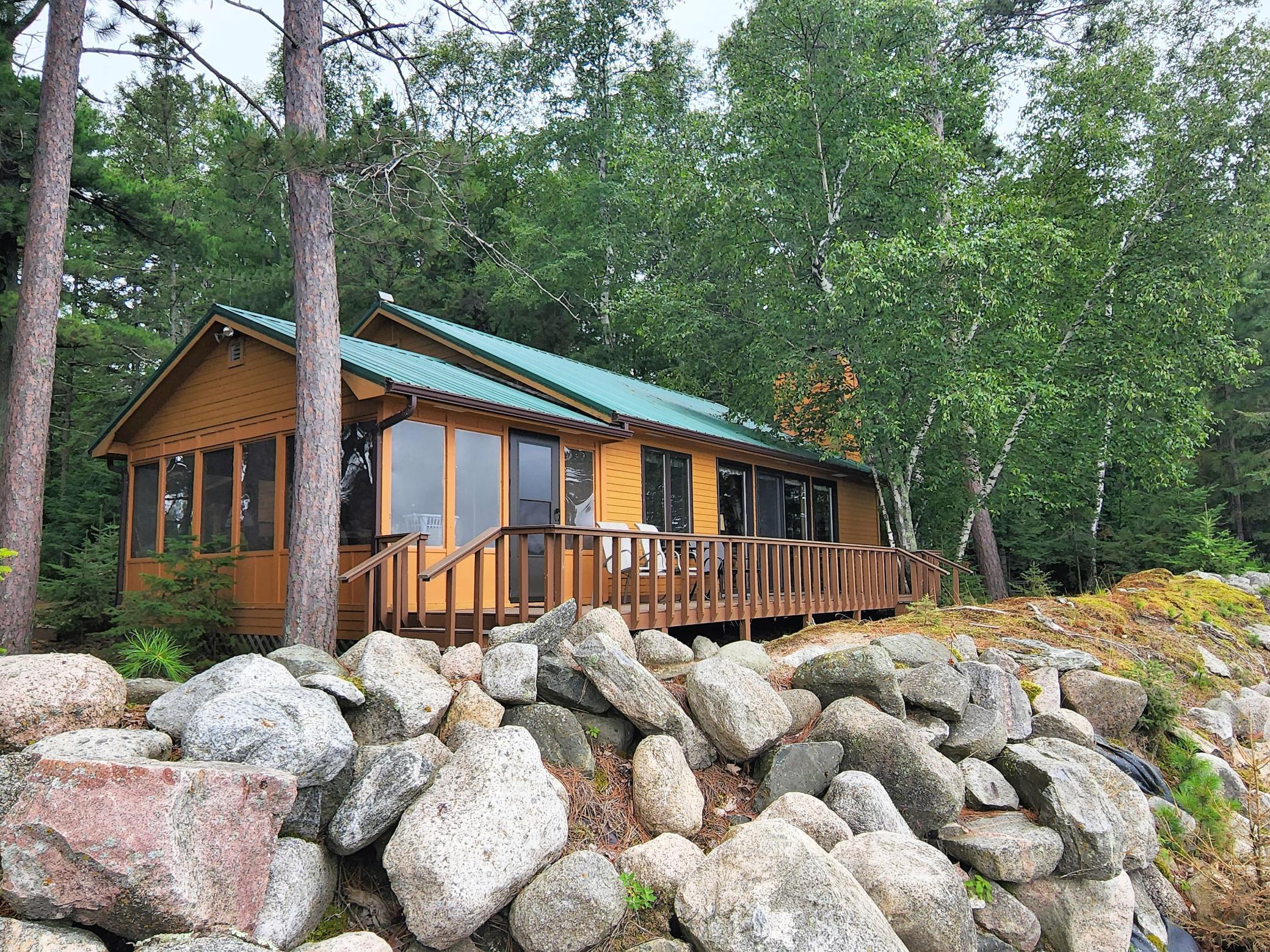 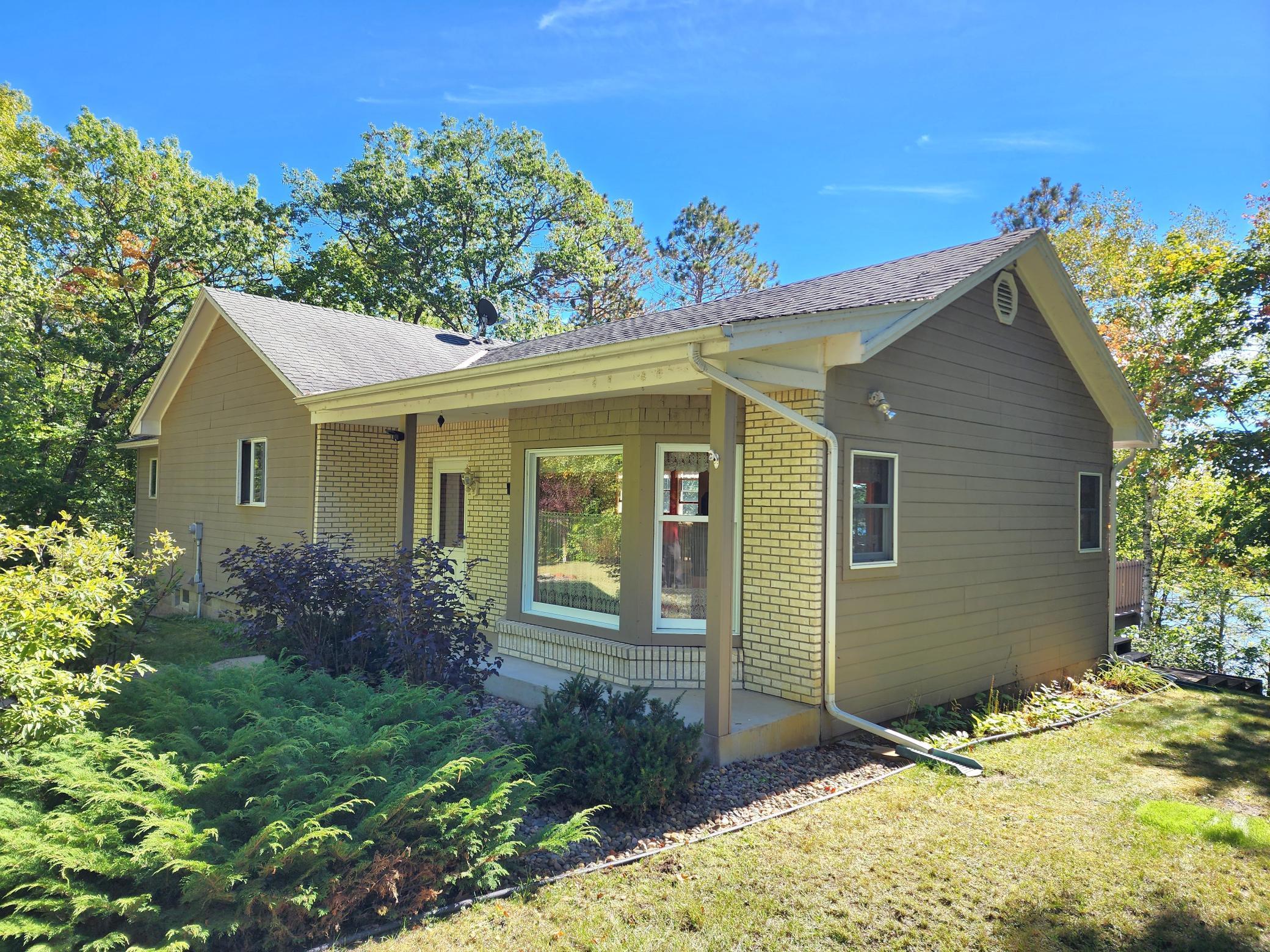 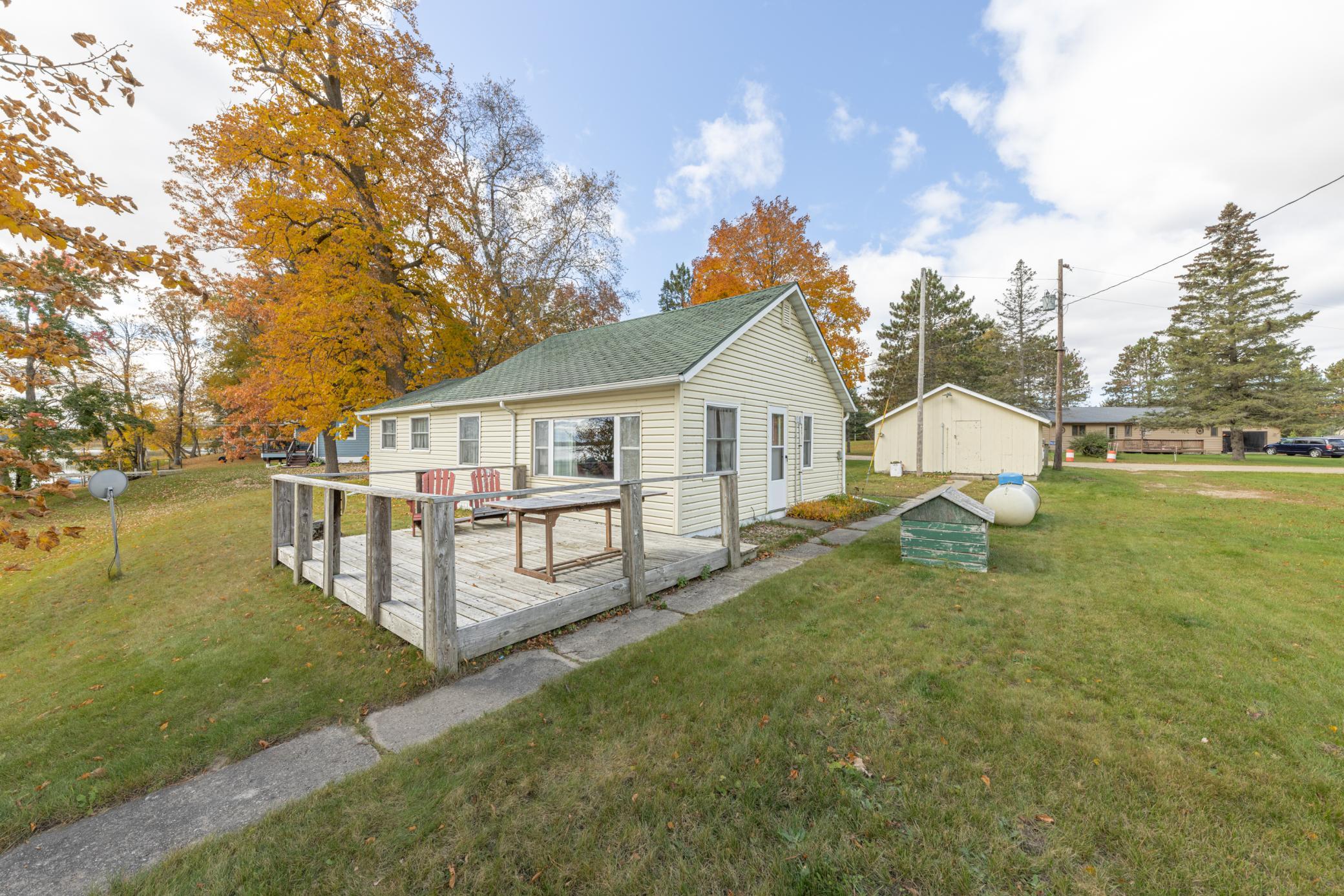 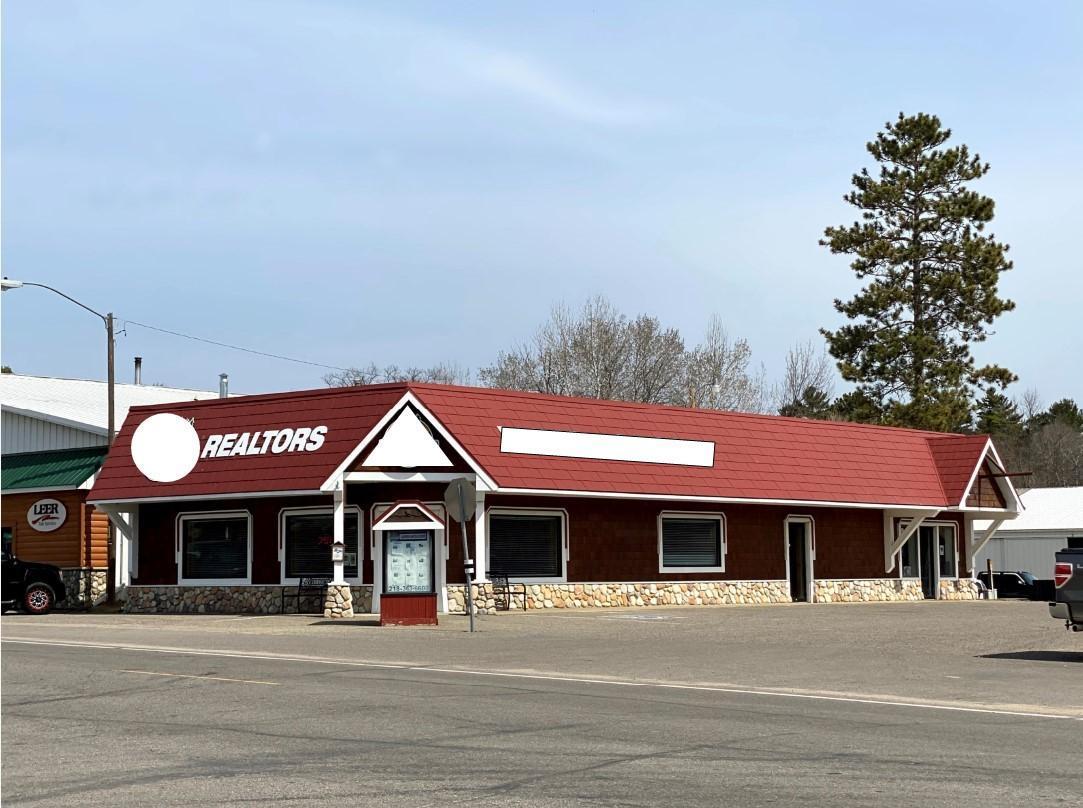 See All Homes in Longville

Longville is a city in Cass County, Minnesota, United States. The population was 156 at the 2010 census. The city was named after its founder Jim Long. The town is roughly 4 hours north of the Twin Cities. It is part of the Brainerd Micropolitan Statistical Area.